What Is the UAE Trying to Tell Israelis? 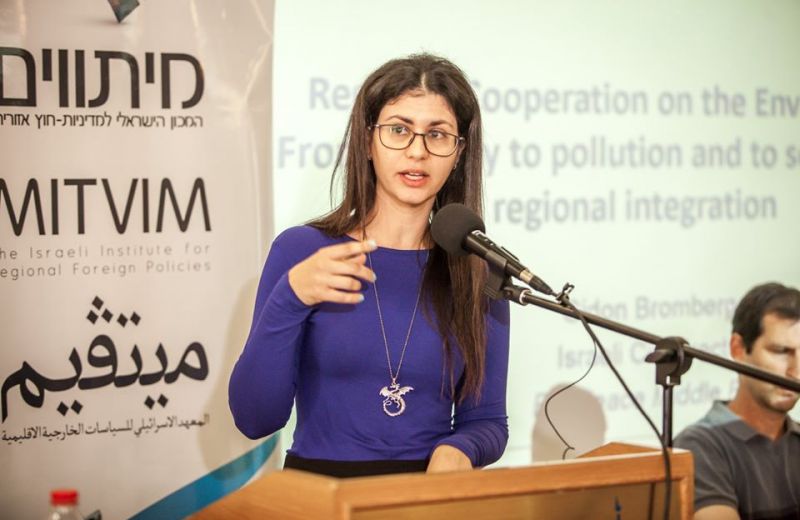 The article was published by Ynetnews on 29 June 2020

In his June 12 op-ed piece in the Israeli newspaper Yediot Ahronoth, UAE Ambassador to the US Yousef Al-Otaiba enumerated the fruits of rapprochement with Israel. Among those that he neglected to mention are the thousands of Israeli tourists allowed to visit his country using foreign passports issued in Tel Aviv, hundreds of joint business initiatives, and dozens of official Israeli delegations participating in sports events and conferences in the Emirates. Some 2,000 Jews reside in Abu Dhabi, the Israeli and UAE air forces join annually in a multinational drill under US auspices, and the UAE buys millions of dollars in equipment from Israeli defense contractors, according to foreign reports. These numbers provide but a minor idea of the rich, flourishing relationship between Israel and the UAE. However, the greatest benefit for Israel does not lie necessarily in these direct ties but rather in the extent of the UAE’s influence in the region and other aspects harder to quantify.

Political influence: The United Arab Emirates is among the most powerful states in the Middle East, with influence far beyond its borders making it an important regional hub. It projects its foreign policy, including on issues related to Israel, onto its environs, thereby providing a quasi-seal of approval for other Arab states to approach Israel. Therefore, as al-Otaiba explains in understated diplomatic language, not only will annexation damage Israel’s ties with the Palestinians or the UAE, it would lead other Arab states to reject relations with Israel in keeping with the broader trend. Israel’s ability to improve its standing and expand its ties with the Arab world would be severely undermined.

Security and ideological influence: The UAE is on the “correct” side of the ideological map in battling religious extremism and terrorism, with far-reaching security consequences. Reflecting its worldview, the UAE is one of the leading states in battling Iran’s proxies in Yemen and is now aligning itself with the secular Haftar regime in Libya against the Government of National Accord backed by the Muslim Brotherhood, Qatar and Turkey. It chose to sever ties with Qatar over its support of the Muslim Brotherhood and the radical tone adopted by Al-Jazeera not only against Israel but also against the UAE. Just as Israel is waging open war against Iranian nuclearization, so the UAE is fighting Israel’s war against radical forces in an internal Arab world discourse. Annexation will cost Israel this important resource of an unwritten ideological alliance and thereby risk the quality of security coordination between the states.

Cultural influence. Unlike Saudi Arabia and Qatar, considered developing nations within a rigid religious framework, the UAE is a developing nation within a relatively liberal framework. The tolerant climate provides foreign residents with freedom of worship; Emirati women have been allowed to drive since the UAE was constituted, and they serve in senior management positions, as government ministers and members of the Federal National Council. Many have established their own companies. Tourists and expats also enjoy broad cultural pluralism as regards behavior and dress. Israel apparently fails to realize the potential of the UAE’s moderating influence on stability in the Middle East.

Al-Otaiba defined the annexation as a provocation of “another order” and listed what Israel stands to lose from the move. His examples mostly included the inter-religious aspect of relations, but the most dramatic threat lies in his country’s widespread regional influence. If the potential deterioration of ties with the Palestinians is not strong enough to influence Israeli public opinion, then perhaps these mega-implications on the Middle East will affect decision makers’ risk management cards. The consequences of the Arab world slamming its doors in Israel’s face in response to annexation are hard to assess, but Israel must understand the broad picture of the risks on its doorstep.