Will Saudi Arabia Pick Up the Mantle? 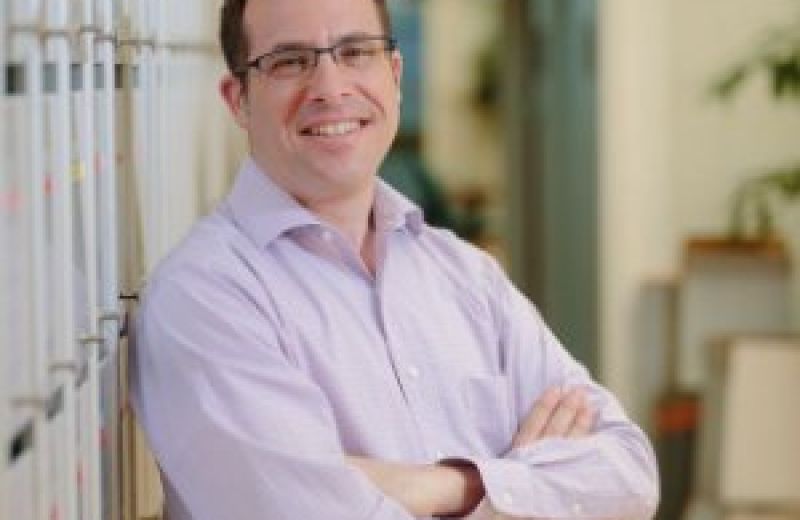 For a brief moment late last month, media reports about a secret meeting between Israeli Prime Minister Benjamin Netanyahu and Saudi Crown Prince Mohammed bin Salman reignited speculation that Riyadh might be ready to push ahead with normalizing relations with Israel in the waning days of the Trump administration.

In the days since, however, the meeting appears to have not only a flop but also a something of a disaster. For not only has the nighttime tête-à-tête between the two leaders failed to advance Saudi-Israeli normalization after Prince Mohammad had reportedly rebuffed Netanyahu’s entreaties to move forward before the Biden administration took office. Worse, the meeting also triggered considerable blowback from those within the Saudi ruling family vehemently opposed to normalizing relations with Israel outside the context of the Arab Peace Initiative.

The latest sign came this past Sunday, when a prominent member of the Saudi royal household, Prince Turki al-Faisal, lashed out at Israel in unusually harsh terms, criticizing it for a litany of crimes since its pre-state days to the present. Yet while the belligerent words by the former Saudi head of intelligence drew most of the attention, Prince Turki also made an impassioned plea to Israelis “to take the extended hand of peace” by accepting the Arab Peace Initiative. It is a plea he has made in the past directly to Israelis.

To those craving for comprehensive peace in the Middle East, these and other similar statements by senior Saudi officials should not be discouraging. On the contrary, they offer hope that Israeli quest for normalization with Saudi Arabia will drive home to Jerusalem the need to negotiate with the Palestinians. At the same time, and no less importantly, they underscore the unique opportunity that has opened up for Riyadh to reintroduce the Arab Peace Initiative and press the parties to resume talks on its basis.

Originally launched in March 2002, the Arab Peace Initiative is one of the most far-reaching Mideast peace proposals ever advanced. The brainchild of Saudi crown prince at the time, Abdullah bin Abdulaziz, the Initiative offered Israel a quid pro quo: Withdraw from Arab territory captured in the 1967 war and allow the establishment of a Palestinian state, and the entire Arab world would normalize relations with you. Unfortunately, the plan never got the chance to get off the ground.

The reasons are multiple, but bad timing played a crucial factor. Initiated at the time of the second intifada – the Palestinian uprising that began shortly after the collapse of the Camp David summit of July 2000 – the plan fell on deaf ears. Under terrorist attacks almost daily, Israel was in no mood to contemplate renewed peace negotiations with the Palestinians.

In fact, as bad luck had it, the Arab League summit that formally launched the initiative convened the morning after Israel had suffered the deadliest attack in its history – the Passover massacre at a seaside hotel, which claimed the lives of 30 civilians and wounded 140. Within days, Israel launched Operation Defensive Shield, the largest military campaign in the West Bank since the 1967 war.

The second intifada, which claimed the lives of about 3,000 Palestinians and 1,000 Israelis, left Jerusalem wary of the peace process. By the time the violence had waned during 2005, Israeli Prime Minister Ariel Sharon deflected international efforts to resume negotiations by initiating Israel’s unilateral withdrawal from the Gaza Strip. There was even talk of a follow-up move in the West Bank.

The new spirit of unilateralism – under which Israel proclaimed it would act to determine its own borders – was short lived, however, as rocket fire to Israel by Gaza militants, combined with the 2006 war in Lebanon (from which Israel had pulled out six years earlier), put into question the wisdom of Israel’s territorial withdrawals.

A U.S.-led push to jumpstart peace negotiations led to convening the Annapolis Conference in November 2007. But Sharon’s successor, Ehud Olmert, initially trod a cautious path. Eventually, Olmert’s positions would evolve, but timing again was inau8spicious, as his term was cut short by criminal indictments for personal corruption.

Meanwhile, the Arab Spring uprisings and the ensuing Syrian civil war meant that the Arab Peace Initiative no longer required, effectively if not explicitly, Israeli withdrawal from the Golan Heights. Instead, Arab leaders increasingly focused on the Palestinian front, adding the pragmatic proviso that any settlement agreed upon by the Palestinians, even if one that included land swaps to compensate for less than a full withdrawal to the pre-1967 lines, would win their full support.

Yet, for the past 11 years Benjamin Netanyahu has capably rebuffed every effort to advance a two-state solution, including the headstrong push by the Obama administration during 2013-14. But even as he has proved averse to making any concessions to the Palestinians, Netanyahu has not lost sight of the promise encapsulated in the Arab Peace Initiative. On the contrary, he sought to win the prize without paying the requested price.

This is why Netanyahu has cast the diplomatic breakthroughs with the U.A.E., Bahrain, and even Sudan as such a triumph. Bracketing off the fact that the agreement required him to abandon his plans for West Bank annexation, Netanyahu has hailed the agreements as vindication for his long-held claim that Israel would eventually normalize relations with the wider Arab world irrespective of progress on the Palestinian front.

Tactically, Netanyahu has a point. But strategically, Saudi Arabia has something even better: the diplomatic leverage to steer the process in a more desirable direction. And the best way to use this leverage is to take the unprecedented step of inviting the Palestinian and Israeli leaders to Riyadh to launch bilateral negotiations, under Saudi auspices, on the basis of the Arab Peace Initiative.

True, the principles of the Initiative are difficult for Israel’s current leadership to accept, but Riyadh’s leverage with Israel means that it can offer an incentive only it can: immediate steps to normalize relations in tandem with real progress on the Israeli-Palestinian track.

To judge by the euphoria with which Israelis have greeted the agreements with the UAE and Bahrain, the prospect of normalized relations with the Saudi Arabia could well untether Israel from its deeply rooted positions on what it can and cannot do in order to reach agreement with the Palestinians.

Saudi Arabia is uniquely poised to advance comprehensive peace in the Middle East. Will it pick up the mantle?

**The article was published on Modern Diplomacy, 8 December 2020