With Netanyahu gone, the Abraham Accords
will not only survive, they might even flourish 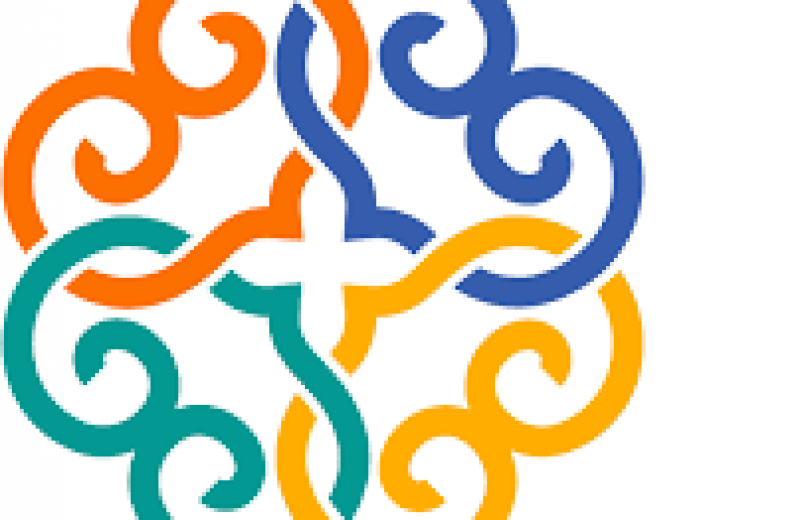 Some international concern has been voiced about the future prospects of the Abraham Accords under Israel’s new government. This stems from the perception that the normalization agreements Israel signed in 2020 with the UAE and Bahrain were the personal achievements of two former leaders — Donald Trump and Benjamin Netanyahu — and would not have happened without them. The question thus arises of whether the agreements can survive their departure from power. Not only will the Abraham Accords survive, they will now be able to flourish and reach new heights. Foreign Minister Yair Lapid’s statement that his first visit abroad will be to the UAE is a good indicator.

Netanyahu played a key role in reaching the agreements and signing them, but his conduct in the ensuing months made it increasingly difficult to realize their tremendous potential. Netanyahu was hardly the sole architect of the normalization though. In fact, the process began before he came to power in 2009, and developed through intensive, behind-the-scenes diplomacy over many years. Israel’s Ministry of Foreign Affairs and intelligence agencies added building block after building block. Shared security, economic, scientific, and research interests moved Israel and the Gulf states closer together. So did strategic decisions by the UAE, which saw normalization with Israel as essential to its far-reaching ambitions in the region and on the international stage. Trump and Netanyahu certainly did their part, but the move was far bigger than them.

With the breakthrough achieved and the initial elation subsiding, obstacles began to emerge. Netanyahu’s visit to the Gulf was repeatedly delayed. His policies began to frustrate the Emiratis, who protested publicly against Netanyahu’s efforts to utilize the Abraham Accords for his own political benefit. Not only did Netanyahu not personally visit the Gulf, he also vetoed visits by other members of his government for fear they would steal his limelight. Official visits by Foreign Minister Gabi Ashkenazi and Defense Minister Benny Gantz were stalled, preventing the launching of additional ventures and the forging of deeper ties. Netanyahu’s policies in East Jerusalem and at the al-Aqsa Mosque, and the latest round of fighting in Gaza, prompted a counter-reaction by the Gulf states — albeit a mild one — and they made it clear that deterioration in Israel’s relations with the Palestinians would negatively impact bilateral ties. Another factor that proved detrimental was Trump’s failed attempt to establish an investment fund to pay for projects related to the Abraham Accords and his promise of impending normalizations by other Arab states — beyond the UAE, Bahrain, Morocco, and Sudan — which did not pan out, either.

A new government and new opportunities

In the final days of Netanyahu’s term, Israel’s relations with the Gulf states were a far cry from the great promises and declarations of his election campaign. But now, conditions are ripe for the new government to forge ahead and realize the potential of the relationship. Already in their first days in office, both Naftali Bennett and Lapid have stressed the importance of ties with the Gulf states, expressed their commitment to advancing them, and exchanged messages with senior Emirati officials. Absent Netanyahu’s veto on visits to the Gulf, and given the gradual lifting of coronavirus restrictions, a series of high-level Israeli government delegations is likely to be making its way to the Gulf to solidify the emerging ties. The new government is also expected to enhance its management of relations with Arab states, given the likely strengthening of the Ministry of Foreign Affairs under Lapid and the ministry’s newly restored responsibilities, as well as the renewed predominance of diplomatic and professional considerations (rather than personal political interests) in decision making. Enhanced governmental transparency is also likely to prevent additional obstacles in relations, such as the oil deal reportedly signed by Israeli companies with the UAE, to which Minister of Environmental Protection Tamar Zandberg is opposed. The intention of the newly appointed Minister of Regional Cooperation Issawi Frej to intensify the involvement of Israel’s Arab citizens in relations with the normalization states augurs well, too. Government measures to promote dialogue with the Palestinian Authority (PA) would be very beneficial for its relations with the Arab world, as well.

The U.S. under President Joe Biden is also committed to promoting Israel’s ties with the normalization states, within a better framework than Trump’s — not as an avenue to circumvent the Palestinian issue, but rather as beneficial source of leverage to improve Israeli-Palestinian relations. Biden’s reported intention to appoint former U.S. Ambassador to Israel Daniel Shapiro as his special envoy for the normalization process would be very beneficial for Israel and the states in the region and possibly even help to thaw the freeze between the UAE and the Palestinian leadership, a move that if successful could pave the way for shared projects among Israel, the Gulf states, and the PA. This would also enable Israel to benefit from the EU’s new Southern Neighborhood policy, which refers specifically to the normalization agreements and expresses willingness to participate in related projects and to help advance them.

These political-diplomatic opportunities are underpinned by the civilian and economic infrastructure established in recent months between Israel and the Gulf. Cooperation between research institutions, universities, cultural institutions, companies, and civil society organizations has evolved, and new ventures are emerging almost daily, albeit still on a limited scale. This conveys a message to the new government regarding the major potential waiting to be tapped, and encourages it to act accordingly.

On Oct. 1, after a year-long coronavirus-induced delay, the international Expo will be launched in Dubai, with Israeli participation, providing Israel with an impressive stage on which to display its wares. Last year’s event was planned as the de facto launch of the Israel-UAE normalization. This year, with the right approach by the new government, it could turn into a celebration of the new relationship Israel has, and should still further develop, in the Middle East.