Irbil Conference: Road to normalization with Iraq long and complex 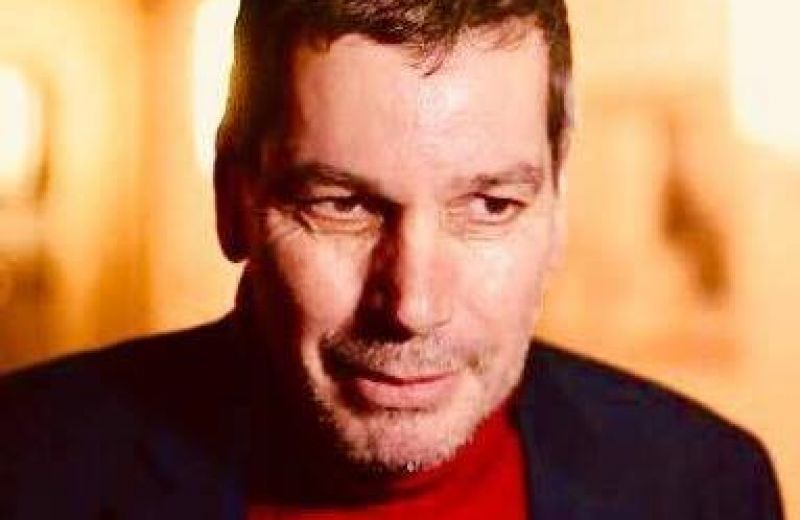 A Sept. 24 conference in the Kurdish capital of Erbil, attended by some 250-300 Iraqis, issued an unprecedented call for establishing full diplomatic relations between Iraq and Israel. News of the event was revealed by Sheikh Wissam al-Hardan, who had helped convene, in a Wall Street Journal op-ed. The conference was organized by The Center for Peace Communications, a US-based non-profit headed by Joseph Braude, an American Jew of Iraqi origin on his mother’s side.

News of the conference was warmly received in Israel, perhaps too warmly. Prime Minister Bennett and Foreign Minister Lapid rushed to welcome the news, with the latter noting that it had caught Jerusalem by surprise. The wide media coverage created the misleading impression that Iraq was offering its hand in peace, when in fact the conference communique drew widespread condemnation – from the office of Prime Minister Mustafa al-Kadhimi, other politicians and the public.

The laws of Iraq, one of the few Arab states that never recognized Israel, include vestiges from the Baath Party rule that sentence to death “anyone praising Zionism”. In condemning the conference message, Al-Khadimi reiterated Baghdad’s official position advocating the establishment of a Palestinian state with its capital in Jerusalem and a just resolution of the Palestinian problem. The Shiite parties went even further and issued threats against conference participants, while the Shiite militias even threatened to fire rockets at Erbil.

Most conference attendees were members of the Sunni minority, especially of tribal groups. In his address to the conference (and his op-ed), al-Hardan linked normalization with Israel to the demand to grant federal status to Iraq’s Sunni regions, a highly sensitive issue accepted until 2014 after which it seemed to have been abandoned. That explains why criticism of the conference quickly deteriorated into expressions of ethnic Shiite-Sunni hostility, although none of the conference organizers are linked in any way to senior Sunni politicians. The Iraqi politician most identified with pro-Israel sentiment, former Parliament member Mithal al-Alusi, lives in Erbil but was not invited.

The timing of the conference in the lead up to the Oct. 10 elections forced Sunni politicians to issue harsh attacks against its participants, in a bid “to cleanse” the Sunni sect from any involvement in initiatives normalizing relations with Israel. Even the Sunni tribes denied any support for the event and its participants. The Kurdish hosts were also forced to deny having given permission for the event, the exposure of which placed them in an uncomfortable position on the eve of the elections and increased the security threat against them by Shiite militias. Nonetheless, the Kurds are unlikely to give in to demands that they hand over the conference organizers.

The backdrop of the conference is familiar to anyone following developments in Iraq and especially to social media activists. The attitude to Israel among the Iraqi public is mostly a consequence of concerns over Iran. For them, Israel is the antidote to the Iranian threat, reflecting the old adage of “the enemy of my enemy is my friend”. Therefore, support for Israel is particularly evident when Iran and its backers attack Iraqi street protesters. With the streets of Iraq calm recently, the level of hostility toward Iran has declined. Conference participants were largely motivated by hostility toward Iran, but their position was perceived as irrelevant at this time.

Relations with Iran are not the only factor influencing attitudes toward Israel; relations with the Palestinians are also at play. At the height of the suicide attack period many Iraqis, especially Shiites, blamed the Palestinians for active participation in the killing of Iraqi citizens (many Iraqis claim that 400 Palestinian suicide bombers blew up in their towns. The real number was probably about 40). The number of such attacks has declined sharply since 2017. Given this relative calm, and in the wake of the May 2021 Operation Keeper of the Walls, the Iraqi finger of blame was replaced by public empathy for the Palestinians. While official Iraq cooperates with the Palestinian Authority, the Shiite militias cooperate on various matters with Hamas and the Islamic Jihad organizations as part of the pro-Iranian resistance (muqawama) axis.

Nonetheless, the Erbil conference generated discourse on the normalization issue, some of it even positive. It appears to be making waves far stronger than the true impact of the event. The web sites of Israel’s Foreign Ministry have reported an increase in the number of followers and in the number of Iraqis expressing an interest in the event. The argument in Iraq is about the identities of those favoring normalization. Iran opponents claim the conference serves the goals of the pro-Iran parties with some even claiming Iran was actually behind the event. The Shiites are accusing the Sunnis (and Kurds), while others counter with a claim that even the greatest normalization opponents had contacts with Israel in the past.

Some lessons from the event could serve Israel in the future.