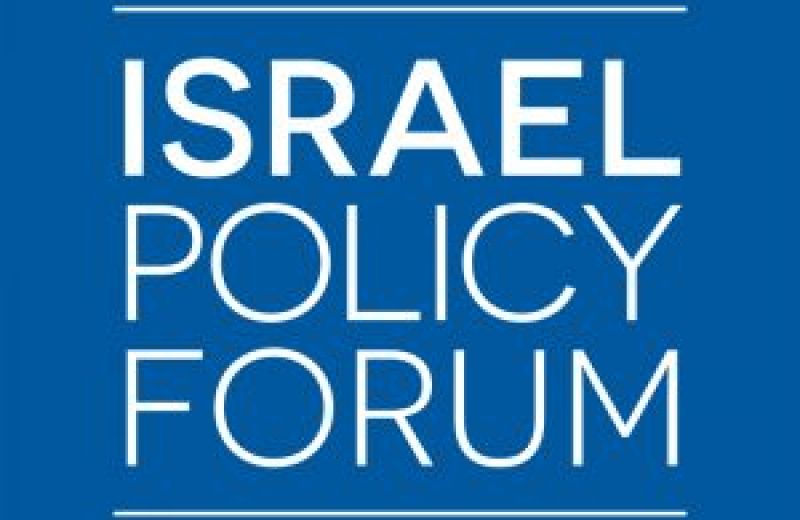 Netanyahu’s recent statement that Israel “will never accept the Arab Peace Initiative as a basis for negotiations,” joins a long list of negative statements made by Israel regarding attempts by the international community and regional actors to advance negotiations with the Palestinians. Just two weeks after Avigdor Lieberman was sworn in as the Minister of Defense, a seemingly conciliatory statement, the Prime Minister poured cold water on the Arab Peace Initiative (API), while patronizingly commenting that “if the Arab states understand that they need to update the peace initiative according to the modifications that Israel demands, then there will be something to discuss.” In contrast to Israel’s language, the original Arab Peace Initiative “calls upon the government of Israel and all Israelis to accept this initiative”.

Since the API was first presented at the Arab League summit in March 2002, Israel has never officially responded to the Initiative; moreover, for a long period of time, Israel chose to ignore the Initiative, or simply oppose it. Lieberman went even further in 2009, when he called the API nothing less than a “recipe for Israel’s destruction.” Olmert was the only one to try and promote the Initiative at the end of his term, but it was too little and too late. Occasionally, various politicians expressed positive statements regarding the Initiative, yet the great majority focused on the API’s alleged drawbacks. In any case, no critical mass of supporters has ever been able to bring a change in the Israeli approach towards the Initiative.

Israeli public opinion has also remained in the dark about the Initiative. Opinion polls have shown that the majority of the public is not aware of the API nor its content. Attempts of various civil society organizations to raise public awareness have failed so far to make a genuine change. This is despite the increasing recognition of the advantages of involving the Arab countries in the peace process, and of the benefits that would ensue from improved relations with these countries, in parallel to progress on the Israeli-Palestinian conflict.

As disturbing as the Israeli government’s response to the API is, it is not as disturbing as the typical “Pavlovian” Israeli reaction to any external efforts to advance the peace process. The word “no” has become the hallmark of Israel’s foreign policy regarding the conflict. Here are some typical examples.

First, over the past two years, Israel has opposed four French initiatives: the idea of adopting a Security Council resolution promoting the recognition of Palestinian statehood; an initiative for an international observer presence on the Temple Mount; the establishment of an International Support Group for Israeli-Palestinian negotiations; and lastly, an international peace summit, the first stage of which took place in Paris in early June 2016.

Second, the Prime Minister refused to cooperate with the Quartet in the preparation of the report on the stagnation of the Israeli-Palestinian peace process. Yet, as the Israeli government came to realize that the report was critical of Israel, they tried to work through the United States (US) to soften the tone of the report. The Netanyahu government acted similarly in 2012 with the Palestinian United Nations bid for statehood. The government initially refused to take part in any negotiations regarding the text of the resolution, and only when the text was finalized did the government try to work with the US to change the text.

Third, Israel ignored, and even ridiculed, the European Union’s (EU) December 2013 initiative to upgrade Israeli and Palestinian relations with the EU to the status of a “special privileged partnership” upon the signing a peace agreement. European criticism of Israeli policy has usually met an aggressive Israeli response, yet when Europe tries to provide positive incentives to solving the conflict, they encounter silence and rejection. This reaction is particularly surprising in light of the fact that the EU is one of Israel’s major trading partners.

Fourth, Israel expressed its opposition to the American security plan, formulated by General John Allen during the last round of Israeli-Palestinian negotiation. Moreover, in January 2014, Moshe Ya’alon, Israel’s former Minister of Defense, said that the plan was not even worth the paper that it was written upon.

Fifth, in February 2016, Netanyahu expressed his concern about the possibility that prior to leaving office, Barack Obama may release his own “parameters” for peace, thus updating the framework presented by Bill Clinton at the end of his term in December 2000. It is important to note that Ehud Barak’s government at the time responded with a “reserved yes” to the Clinton parameters.

Israel’s “no” policy does not only apply to initiatives for the resolution of the conflict. It is also reflected in other areas, such as the government’s steadfast and forthright opposition to the nuclear agreement with Iran, and even to Germany’s proposal that Israel be indirectly involved in the nuclear talks. Additionally, Israel often chooses to boycott commissions of inquiry or international forums that it believes are too critical of the country.

The Israeli government’s adverse reactions to international initiatives are not only disturbing in content, but also the manner in which the reactions are conveyed. In general, they are harsh and often insulting and condescending. This is in despite of the fact that the majority of the initiatives originate from countries that are friendly to Israel, and whom are genuinely interested in dialogue regarding their content.

If “no” becomes a regular pattern in Israeli foreign policy, then it ceases to be an expression of rational thought, rather an expression of emotional and/or ideological behavior. Israel’s pattern of negative reactions is a manifestation of its current leaders’ fear and anxiety regarding any change in the status quo. The outside world – whether it is ISIS or the EU, and to some extent even the US – is perceived as a threat, and any concession is viewed as an existential threat.

“No” is not a policy prescription that will lead to a better future. This behavior moves us further away from peace, harms relations with friendly countries, and damages our interests. Israel needs to change direction. The next time Israel is presented with an international initiative, Jerusalem should respond with a “yes”, qualified as it may be, rather than a flat “no”.