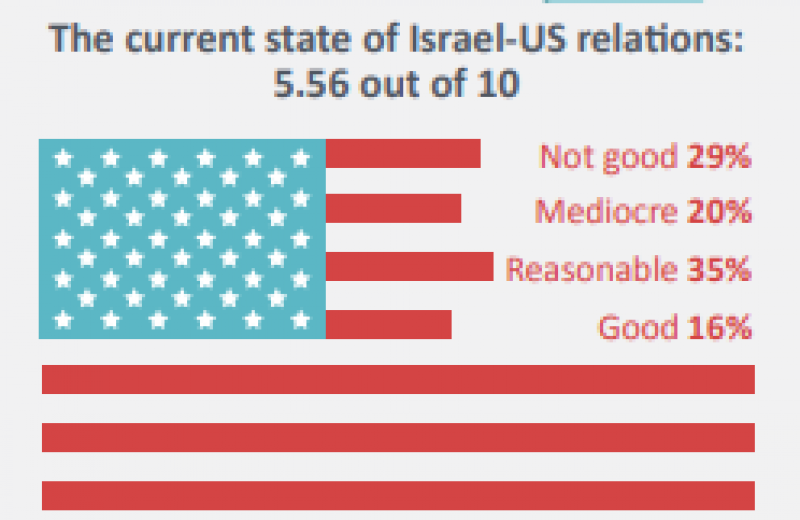 The annual public opinion of the Mitvim Institute on Israel’s foreign policy was conducted, for the fourth consecutive year in late August – early September 2016. It was carried out by the Rafi Smith Institute, and in cooperation with Friedrich-Ebert-Stiftung, among a representative sample of Israel’s adult population (600 men and women, Jews and Arabs, aged 18 and above). The poll’s margin of error is 4%. This report includes the poll findings, grouped under five categories: Israel among the nations, the state of Israel’s foreign policy, foreign policy priorities and bi-lateral relations, regional belonging and cooperation, and the Israeli-Palestinian peace process.